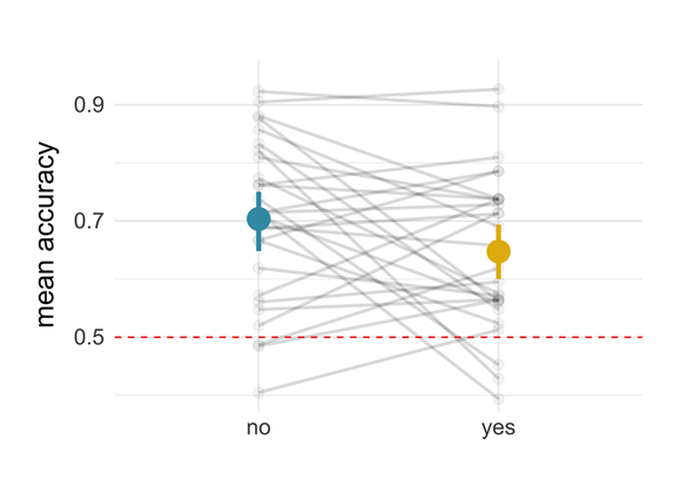 Goal-directed behavior and lifelong well-being often depend on the ability to control appetitive motivations, such as cravings. Cognitive reappraisal is an effective way to modulate emotional states, including cravings, but is often studied under explicit instruction to regulate. Despite the strong prediction from Self-Determination Theory that choice should enhance task engagement and regulation success, little is known empirically about whether and how regulation is different when participants choose (vs are told) to exert control. To investigate how choice affects neural activity and regulation success, participants reappraised their responses to images of personally-craved foods while undergoing functional neuroimaging. Participants were either instructed to view or reappraise (‘no-choice’) or chose freely to view or reappraise (‘yes-choice’). Choice increased activity in the frontoparietal control network. We expected this activity would be associated with increased task engagement, resulting in better regulation success. However, contrary to this prediction, choice slightly reduced regulation success. Follow-up multivariate functional neuroimaging analyses indicated that choice likely disrupted allocation of limited cognitive resources during reappraisal. While unexpected, these results highlight the importance of studying upstream processes such as regulation choice, as they may affect the ability to regulate cravings and other emotional states.